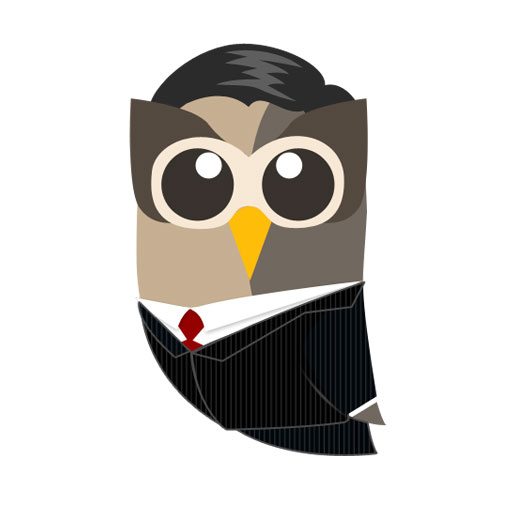 I had the pleasure of attending Hootsuite’s recent #HootupBCB (the BCB stands for BC Business Magazine) earlier this month regarding Social Media Disasters and how to prevent them from happening.

It was a touchy subject that hit very close to home for all of us in the room. We’ve all heard of terrible social media events that have completely destroyed the credibility of major brands.

The HMV firing comes to mind, where employees who were being fired live-tweeted the entire experience from the official HMV account. The viral video United Breaks Guitars also highlights what can happen when companies underestimate the power of social media. If you don’t know what that’s all about, the easiest way to understand is to watch the video for yourself. 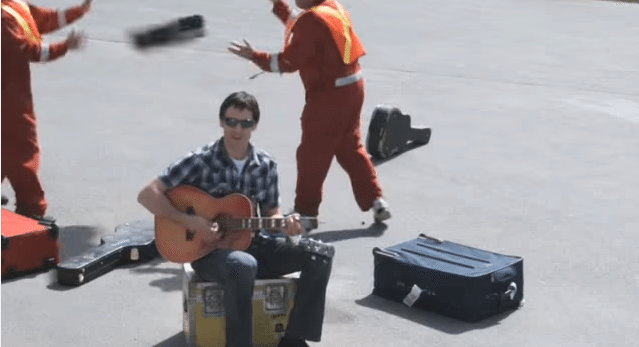 Our panel of experts was comprised of (left to right) Robert Willis from Translink, Jamie Stein from Hootsuite, and Tech researcher, strategist, and writer, Alex Samuel. 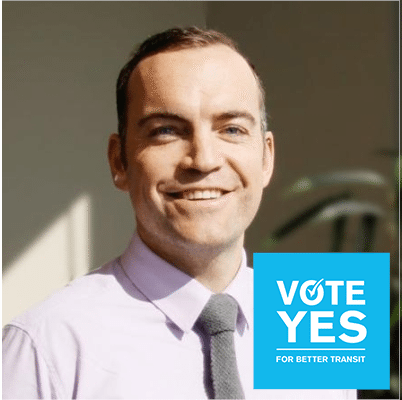 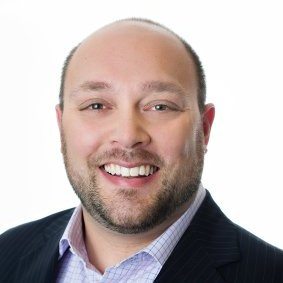 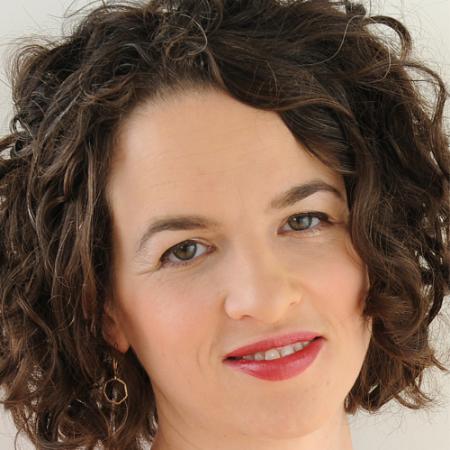 If you didn’t get a chance to join us last week, here are the three key takeaways.

According to Alex Samuel, there are two main types of social media screw-ups: human errors (such as when someone tweets from the wrong account), when the public catches your company being very bad at what you do. United Breaks Guitars is a perfect example of the latter; their terrible customer service and lack of empathy had nothing to do with social media, but it still went viral and became a PR firestorm.

While both types of errors are damaging to your business, a human error is more understandable. One employee made a mistake, and while it might be very embarrassing at the time, it probably won’t have a huge negative impact on your company. However, if your social media followers catch you providing terrible customer service, it becomes harder to explain yourself. Whenever anyone mentions United Airlines, many of us will still be thinking about “United Breaks Guitars” even though it happened five years ago.

2.  Protecting your business from a social media disaster

The most important way to protect yourself is to have a plan beforehand. Social media disasters often come when we least expect it and from very unpredictable locations. As Jamie puts it, a 60 page manual for “crisis management” is absolutely useless in a social media emergency. You won’t have the time to dig through the manual for a paragraph-long answer, so make sure your crisis plan is thin, compact, and Twitter-ready.

Alex adds that quite often, many companies set themselves up for failure by assigning all of the company’s social media roles to a fresh-faced university grad with no real experience. When a social media disaster happens, do you trust that person to make the right communications decisions?

Make sure YOU understand social media as well as the experts and train your staff accordingly.

Engage and be honest with your audience. If you screwed up, don’t try to ignore it or make excuses. Trust us, saying you got “hacked” when an employee accidentally tweeted from the company account is lame and no one will believe you. It will be much better for your company’s credibility in the long run if you come clean.

Be prepared to get a LOT of messages throughout this whole ordeal. Some messages will be from trolls, who are people deliberately antagonizing you for fun, but many will be from angry or curious fans/customers/followers who are just looking for an answer. It’s crucial for you as a company to figure out the difference.

One practical rule of thumb when dealing with people complaining or criticizing is to have a one-strike policy. For the first comment, respond helpfully and provide information. Apologize if you have to, even if you’re being insulted. If they continue to harass you, ignore them. You have more important things to deal with.

In general, be humble and be ready to apologize. If you can win over some of your critics, they can often become your loudest supporters.