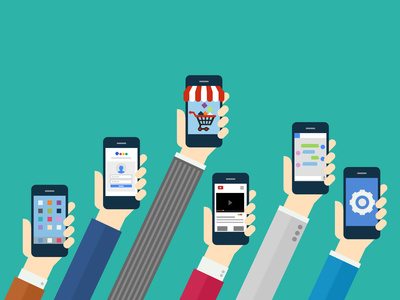 By now you’re probably very familiar with Facebook ads, either from the perspective of a Facebook user or as a business owner who places ads on the popular networking site. But… what you probably don’t know is that Facebook ads also appear on other mobile apps (unrelated to Facebook) through their amazing Audience Network.

Without getting too technical, the Audience Network allows third-party mobile apps to display your ad. This Network officially rolled out on October 2014, and since then, all Facebook ads are automatically shown to thousands of different app users – all members of your target audience. No extra work is necessary to get your ad on the network; the entire process is automatic when you create your ad.

So what does this mean for the business owner?

If you’re still sitting on the fence about spending money on Facebook advertising, this is one more reason why your business needs to start. Your ads aren’t just reaching desktop and mobile Facebook users; you’re reaching millions of app users as well!

There are three different ways ads in Facebook’s Audience Network will appear, for example: 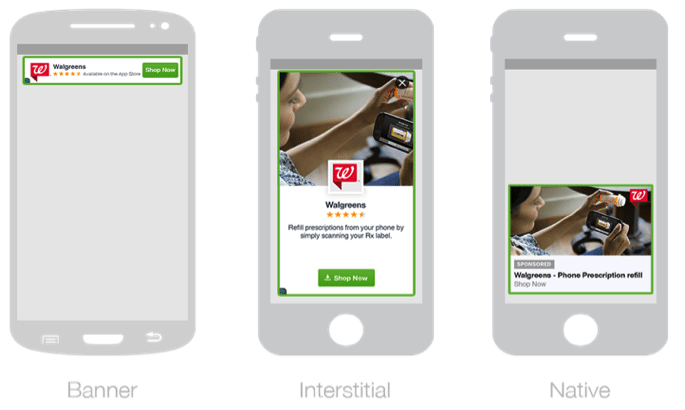 Worried about tracking the success of these ads? Thankfully the stats for impressions and click-throughs for ads in the audience network are also already built into Facebook’s ad analytics platform.