Image-Crazed: The Role of Photos on Social Media 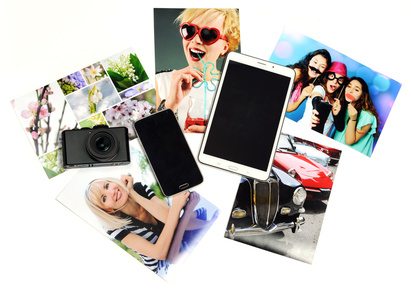 Today’s audiences expect to view interactive and visual material online. So if you plan to market your products, services or content using only text, think again.

Consider what you click on when surfing the web. Do you watch videos and look at photos on your friends’ Facebook pages before you read text posts or check out articles?

The statistics say you probably do and you’re not alone.

In 2014, Twitter examined tweets with photos, hashtags, links, videos and numbers to determine which elements had the greatest impact on user engagement. 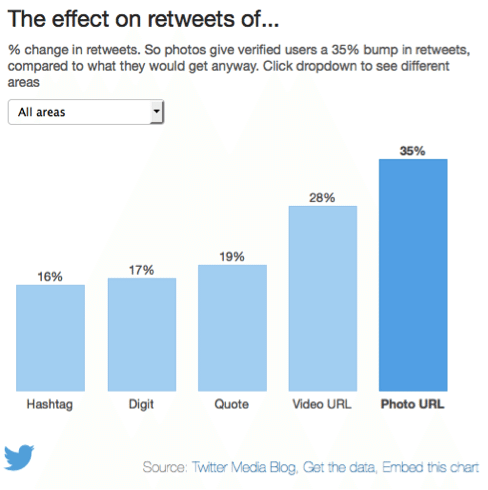 Photos also accounted for 75 per cent of brand Facebook posts in a one-month period in 2014, according to socialbakers, a company that measures and optimizes social marketing.

But this doesn’t mean that all photos are equal.

When selecting photos for social media, try to keep in mind the basic rules of photography: