It’s PR 101: Know Your Audience. Cater your content to them in order to be more successful. Two great and creative examples of late:

Believe it or not, some folks don’t want to hear every last up-to-the-minute detail of the royal baby, royal birth or really anything royal. So, Guardian Newspaper gave online readers the chance to opt out of royal birth news by choosing “Republican” on the home page. 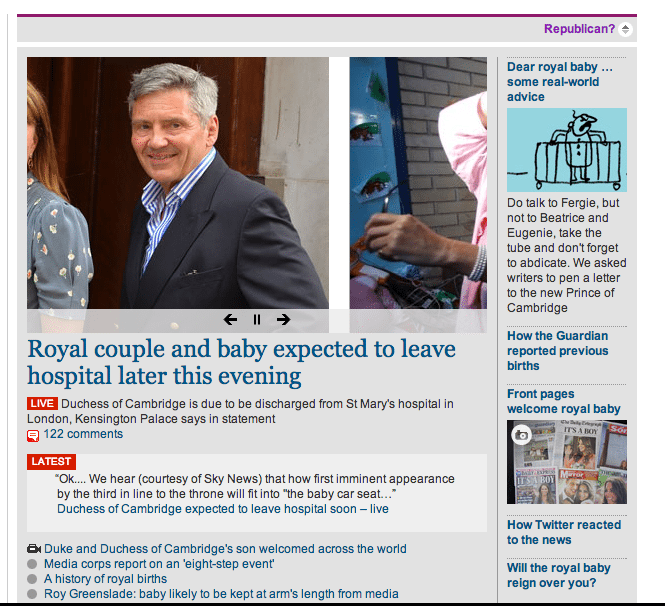 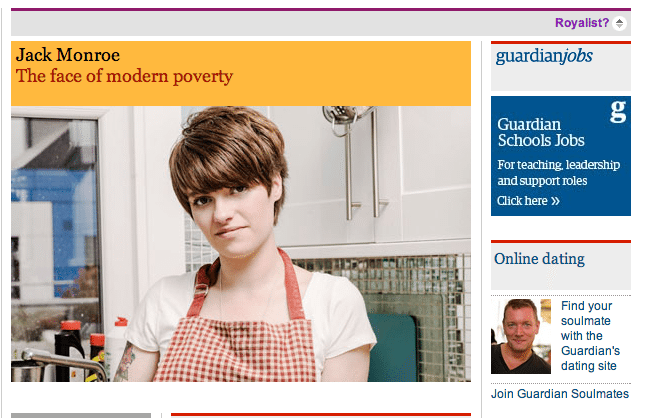 This isn’t the first time Guardian has done this. Back in 2011, they also gave UK online readers the option to avoid royal wedding news and last year, any news regarding the Queen’s Diamond Jubilee.

The Vatican might have trumped us all when it comes to finding a creative way to increase Twitter followers: Give them less time in purgatory.

Pope Francis is currently in Brazil for Catholic World Youth Day, and the Vatican is aware that millions of faithful around the world will not be able to attend live to hear the Pope speak. So, the Vatican’s sacred apostolic penitentiary (who handles forgiveness of sins) has come up with a new twist: Follow along on Twitter, and it’s considered an “indulgence”(For those not familiar with the term, “indulgences” can reduce a Catholic’s time in purgatory.)

Should you want to follow along, join Pope Francis’ millions of followers: @Pontifex

How have you targeted your audience by either offering or eliminating certain news or options?