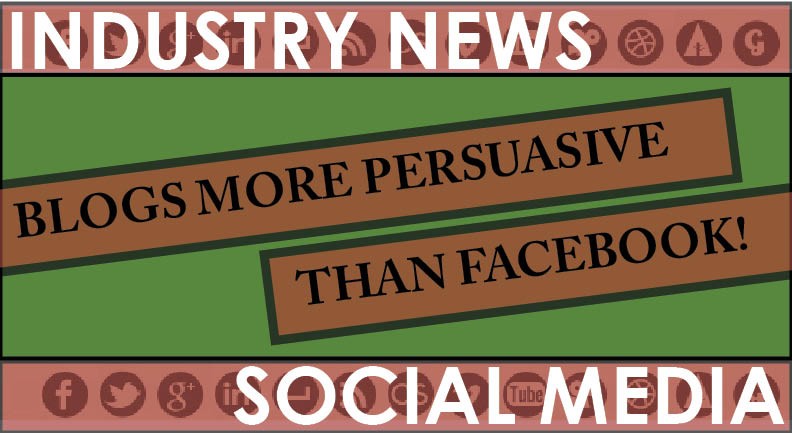 Social media ad network, Technorati Media, recently released their 2013 Digital Influence Report. The report, which can be read here, showed that when it comes to consumer influence, blogs outrank all other social media platforms. The study also suggests that when building relationships with bloggers, brands should reach out to smaller bloggers who write for a distinct (if quite limited) audience.  The following are a few keys findings: 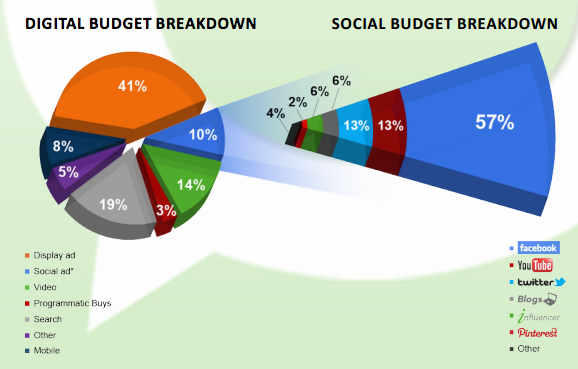 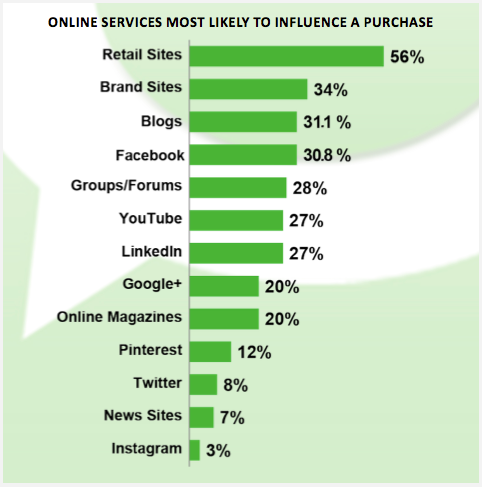 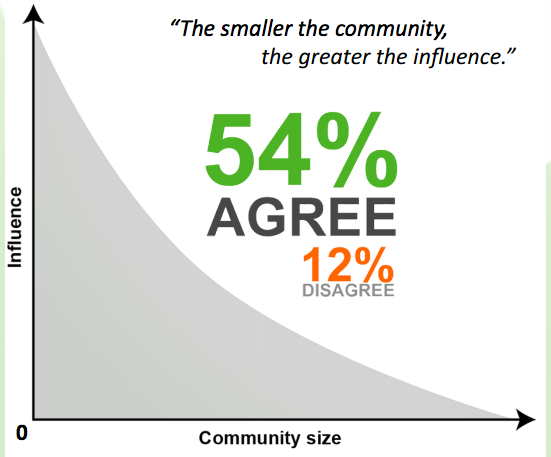