Three Tricks Marketers are Using on You Right Now

Source – CBC
For people who aren’t familiar with the inner workings of marketing, there are layers upon layers of subtle manipulation tools that make sure consumers are buying exactly what marketers want them to. Of course, no one thinks they’re dumb enough to fall for such underhanded tricks, but you probably already have!

1. Ads are annoying and obnoxious because it works 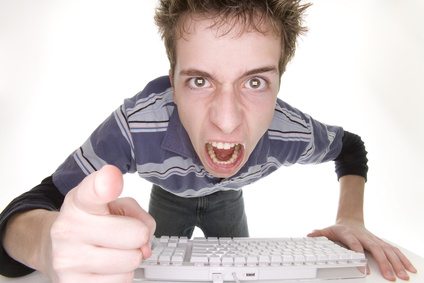 Many marketers do this on purpose. A terrible ad sticks in your head for a very long time. The more annoying it is, the more powerful the memory.  Over time, most people forget the negativity surrounding the ad and just remember the ad itself, hopefully leading to brand recognition.

Even worse, the more people complain about an annoying ad, the more the brand will spread! It’s a dirty, yet effective way of getting people to remember your commercial, and consequently, your brand.

2. Brand recognition is more powerful than your tastes

Businesses spend millions every day to spread their brand out to the general population.

“That doesn’t affect me,” you say. “I like some brands more than others, but only because I genuinely think they’re better!”

You’d be surprised at how wrong you were. 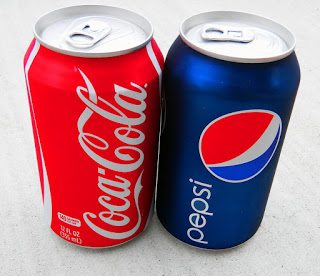 Read Montague of Houston’s Baylor College of Medicine did an experiment to test how strong brand loyalty actually was. Volunteers were given a blind taste test of Coke and Pepsi. From these experiments (and many others), Pepsi was found to be the overwhelmingly popular choice.

This is where it gets interesting. Once the labels were added and people knew exactly what they were drinking, Coke suddenly became more popular, even though the same people admitted Pepsi tasted better in the last experiment. Brand recognition can be so powerful it will actually override your tastes. 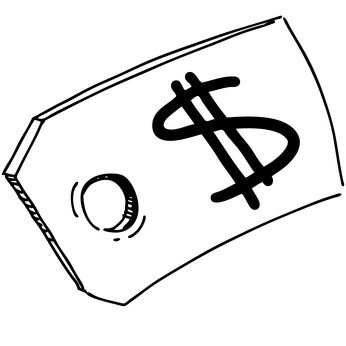 The first two ideas revolve around the product or advertising, but the decoy effect is all about the pricing.

The decoy effect is a way for businesses to manipulate your purchasing choices. The actual definition is a little confusing, so we’ll explain it using a simple example.

Let’s say the store introduces a new size: a medium for $5.75. Since the large is only 25 cents more expensive than the medium, people will begin gravitating towards the large.

The decoy effect works because people always compare the value of each price to all the other prices. By adding in a third option that is worse than the other two, businesses can gently guide us to one of the other choices.

Now that you know about all these tricks, are you guaranteed to spot them from now on? Not necessarily. Even if you’re aware of the tricks, it’s very difficult to avoid all of them.

Want to add your own marketing trick? Let us know on our Facebook page or message us on Twitter!