Are You a Victim of Ad Blocking? 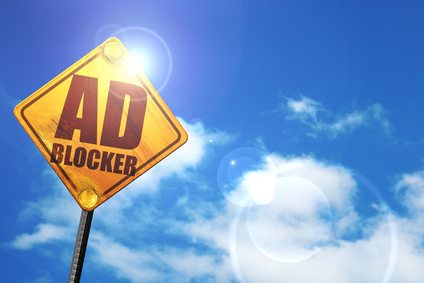 If your business pumps money into Facebook advertising every month, you might not be getting the reach you once did.

Hundreds of millions of Facebook users have jumped on the ad blocker train to hide or flag advertisements. That’s bad news for businesses that rely on this form of marketing to promote products and services.

In recent months, the social media platform took steps to suppress organic posts deemed too promotional. It’s a shift that has likely driven more companies to pay for advertising. In fact, the social network now makes more than $1 billion per quarter in advertising revenue.

But if millions of users don’t want to see ads in their News Feeds, what’s a business to do?

You can rest assured that Facebook’s not about to sit back and watch its top moneymaker tank. Ads account for 96 per cent of the social network’s worldwide revenue, according to eMarketer. So, you have a heavy hitter on your team.

Here’s a recap of what’s happened so far in the war between Facebook and ad blockers:

The short answer to this is no. But lets break down the pros and cons of continuing to advertise with the social media giant.

It’s too early to gauge the impact of the ad blocking war on the effectiveness of Facebook advertising. But businesses should continue to watch how Facebook changes its ad platform and rules in response to criticism and efforts to stop it from revealing ads to users.